It has been over 20 years since the Baveno Manifesto, of which gave rise to the Copernicus programme, was signed on 19th May 1998. There are now 7 Sentinel satellites in orbit and still many more to come. The Copernicus programme is the biggest provider of Earth observation data in the world.

The next three Sentinel missions are currently being built (Sentinel-4, Sentinel-5 and Sentinel-6) and there are another six mission concepts being assessed. Sentinel-4 and Sentinel-5 will be launched in 2023 and 2021 respectively, by EUMETSAT, and Sentinel-6A is expected to launch in 2020 on a Space-X Falcon 9 through a launch contract with NASA.

The Copernicus future space strategy was adopted in 2016 and gives two priorities going ahead - continuation and evolution. Continuity is needed for long term predictability and planning certainty to all stakeholders involved. In addition, the future evolution of Copernicus aims to be based on evolving user requirements. It recognises the emergence of new user communities of a non-space background, who require access to data, information and products in a timely and user-friendly manner.

Don’t forget you can download the video, transcript and take any quizzes available with the links on the right. 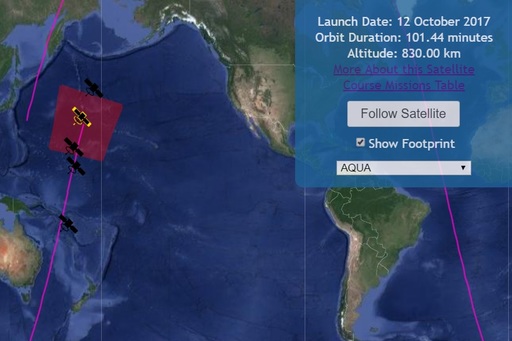 The satellites featured in this topic are as follows:

You can also use the drop-down menu in the app to view these satellites. 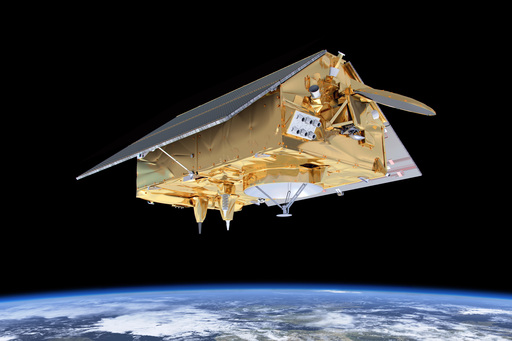 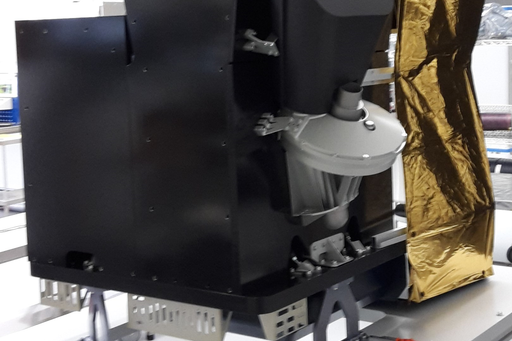 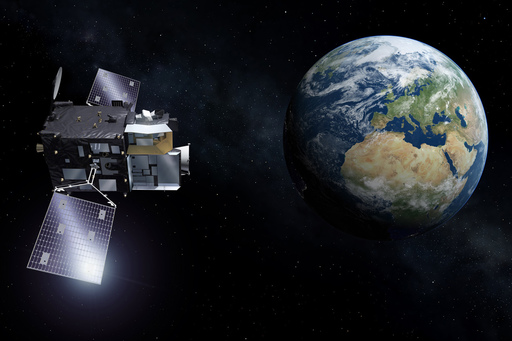 Illustration of the MTG-S spacecraft carrying the SENTINEL-4 instrument. 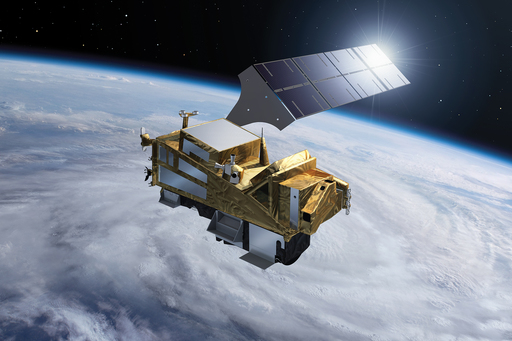 Illustration of the Sentinel-5/UVNS instrument